PrivatBank won the 2015 prestigious annual banking award for international payments from Commerzbank AG. The award, presented by the Head of Commerzbank AG Peter Kozlinksyi, recognises PrivatBank for its SWIFT-payment services and professionalism of bank staff to exceed the highest international standards in straight through processing.

PrivatBank has won this award for the last ten years standing.

Commerzbank AG is Germany’s second largest bank and among the top 50 in terms of assets globally. 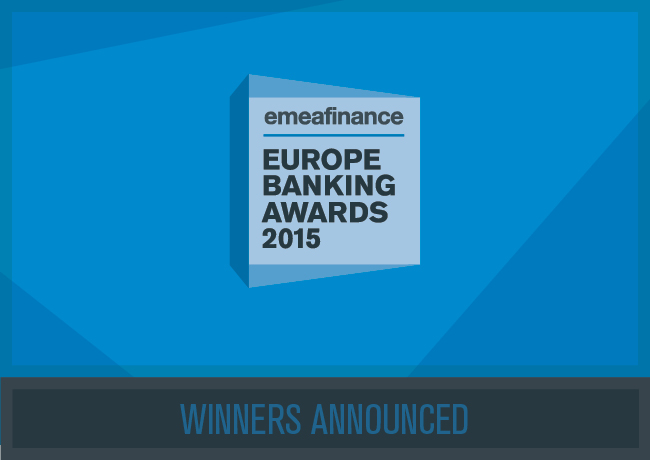 PrivatBank was named the best Ukrainian bank in the 2015 European Banking Awards. The awards are published annually by British EMEA Finance magazine.

“We proudly announce the best banks of Central and Eastern Europe, for their accomplishments despite the very challenging yet rewarding year for the region’s banking system,” according to the magazine’s release. “Editorial experts recognised the best financial institutions among retail and investment banks as well as asset managers, brokers and consultancies.”

This is yet another big award for PrivatBank. Back in February 2016, PrivatBank won the “best deal” of Eastern Europe for its agreement to extension of Eurobond maturities with private foreign investors. The refinancing deal was recognised as the absolute winner among all similar transactions across Europe.